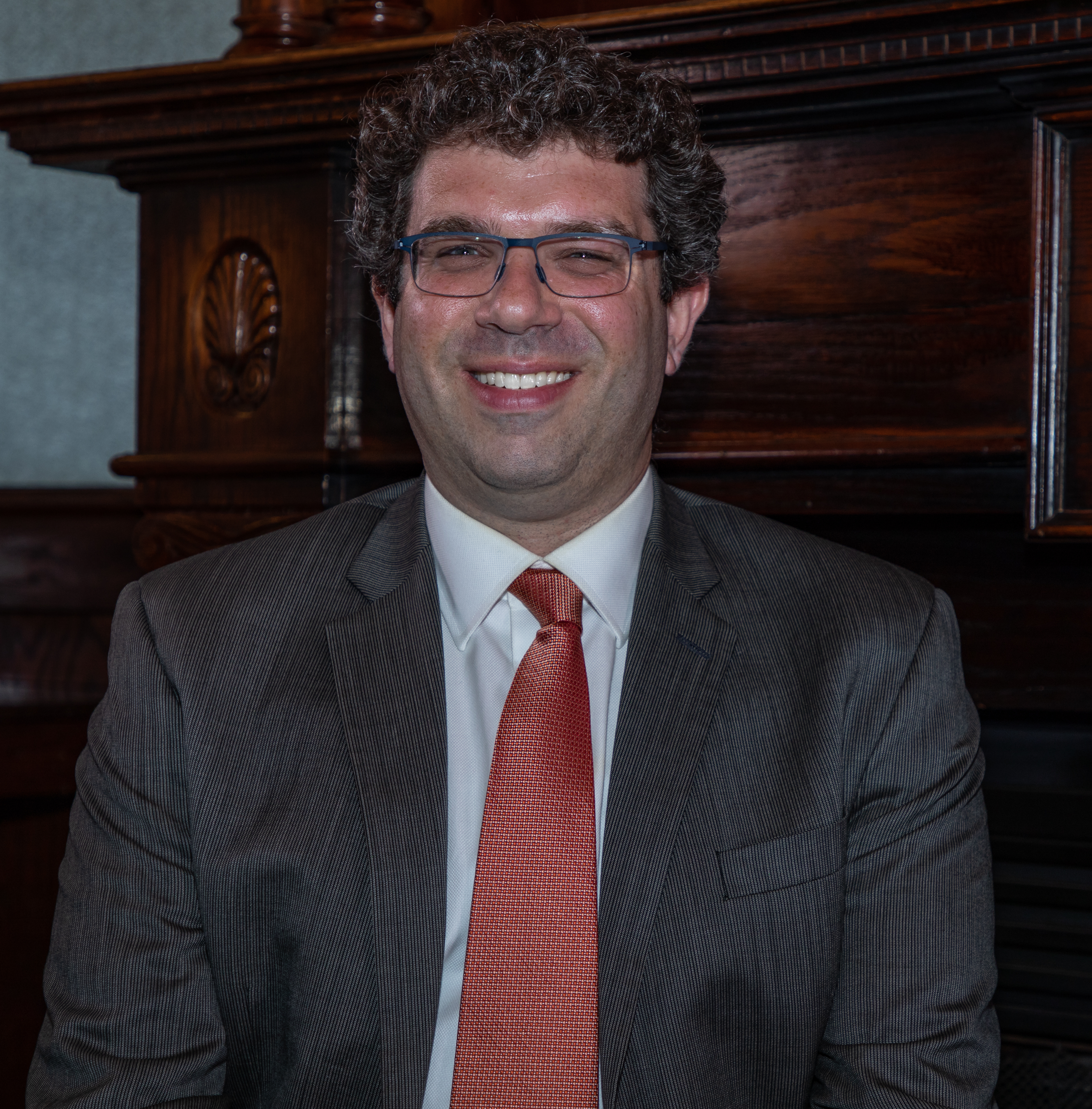 Josh Rosenbloom is a project engineer for Capstan Tax Strategies. Josh has completed cost segregation studies for a wide variety of properties, including multi-family residential complexes, office buildings, and shopping centers. Josh consistently utilizes his significant experience in project and construction management to provide each client the best possible outcome. Josh brings a tremendous amount of expertise to every cost segregation study, and as a lifelong learner, he enjoys the opportunity to add to his knowledge with every project.

Following college graduation in 2000, Josh worked for various city and state agencies in New York City managing construction projects associated with the reconstruction of the World Trade Center and the redevelopment of Lower Manhattan after September 11, 2001. One noteworthy project was 130 Liberty Street—a 40-story office building heavily damaged on September 11 and then further damaged in a major fire several years later. Josh played a key role in restructuring and completing the decontamination and deconstruction of the building. Josh also helped coordinate the final push to prepare the National September 11 Memorial in time for its official opening on the event’s 10th anniversary. This required him to coordinate multiple project sponsors working together in close quarters on several interrelated and overlapping projects.

As a native of the Philadelphia area, Josh was pleased to return to Philadelphia in 2012 to begin a career in real estate development. Since that time, he has developed several multi-family residential rental properties in Philadelphia, overseeing planning, zoning, design, approvals, financing, and construction. In addition, Josh is a member of several subsidiary boards affiliated with Federation Housing, Inc., a non-profit organization that owns and operates more than 1,200 units of affordable senior housing at six campuses throughout Greater Philadelphia. In his role at FHI, Josh is assisting with the complete renovation and refinancing of two of the larger buildings in FHI’s portfolio.

Josh is an aspiring historian, focusing his research on late 19th-century and early 20th-century Philadelphia. He is also a senior advisor to a major public art project in New York City currently planned for the summer of 2016. Josh lives in Downingtown with his longtime girlfriend and adorable family cat, Lox.

He holds a Bachelor of Science in Civil Engineering from Columbia University.