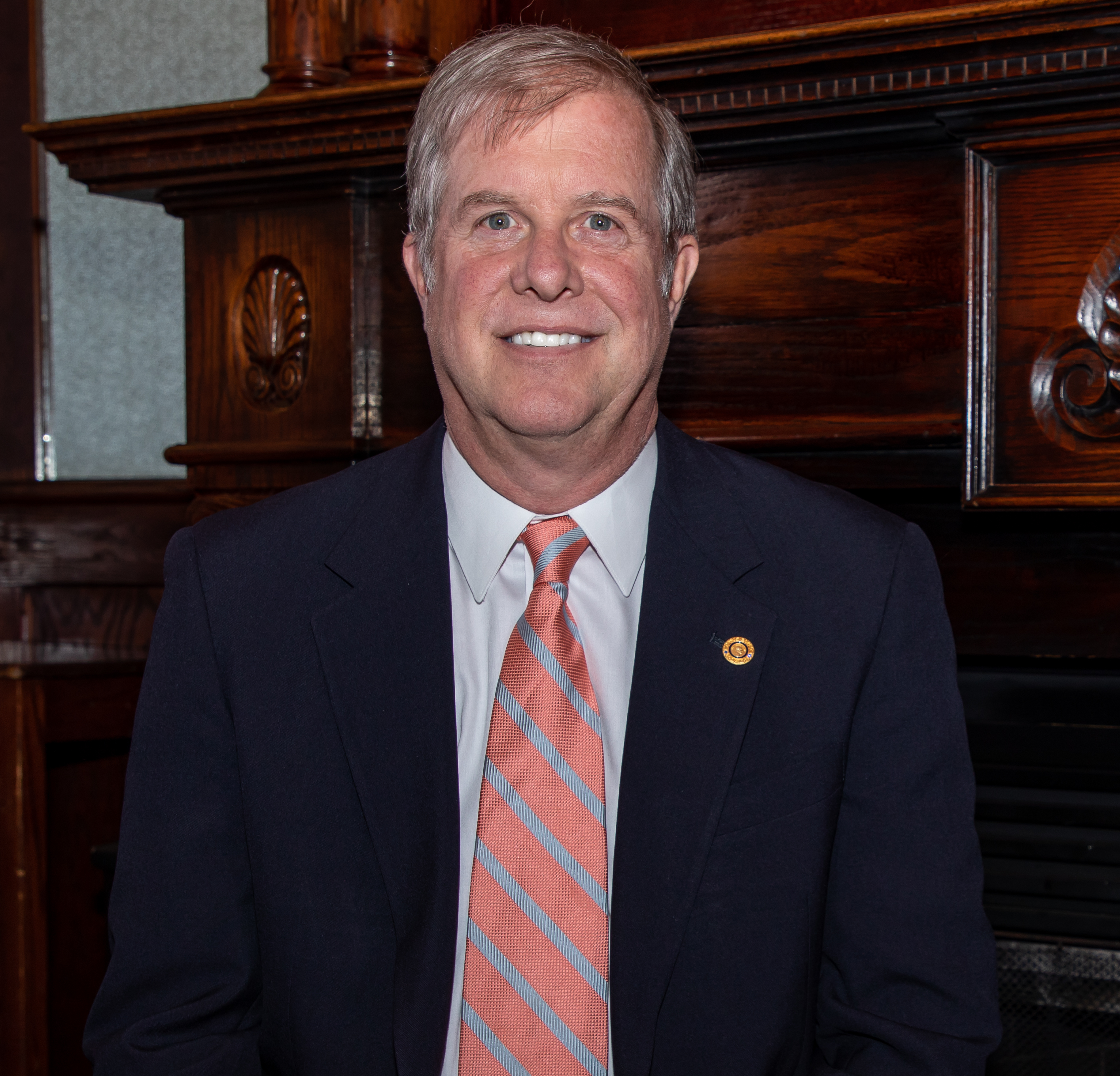 David especially enjoys the variety he experiences working for Capstan, and his natural ability to connect with people has been a tremendous asset in building relationships with clients in all industries. David has a team approach and customer-first perspective, working in conjunction with colleagues, property owners, and CPAs to maximize the benefits of his cost segregation studies. In one recent study, David saved the owners of a local grocery store more than $6 million in taxes.

In a sense, David’s work with Capstan has taken him full circle. David has always had an interest in all things technical. As a graduate student, he specialized in seismic stratigraphy, a complex science requiring high-level interpretive skills, exceptional spatial abilities, and the ability to quickly and systematically collect data in the field. These skills have contributed to David’s success at Capstan, and he further developed these abilities during his time in academia. David spent many years working in independent schools in a variety of roles, including that of Headmaster. During this time, he developed an affinity for facilities management and development. Drawing on his technical background and knowledge of facilities, David served as the on-site project manager for the construction of a 37,000-square-foot facility that included classrooms, a theater, a library, a cafeteria, and a large atrium. He also has overseen the renovations of dormitories, academic and athletic facilities, and residential faculty housing.

David is happily married and has two grown sons. An avid gardener, David enjoys cooking, golfing, and carpentry. He has served on a number of boards, including those of the Holden Christian Academy, the Quad City Sports Center, and the Pennsylvania Association of Independent Schools. He is currently second vice president of the Alumni Association of the Lawrenceville School in New Jersey. An ordained Elder in the Presbyterian Church, David served on Session in the Presbyterian Churches of Bedford, New York, Holden, Massachusetts, and Davenport, Iowa. David has been a Rotarian for 20 years and just finished a term as president of the Rotary Club of Willow Grove.

David holds a Bachelor of Science in Geoscience from Hobart College and a Master’s in Geology from Syracuse University.