Behind the Scenes with Josh Rosenbloom 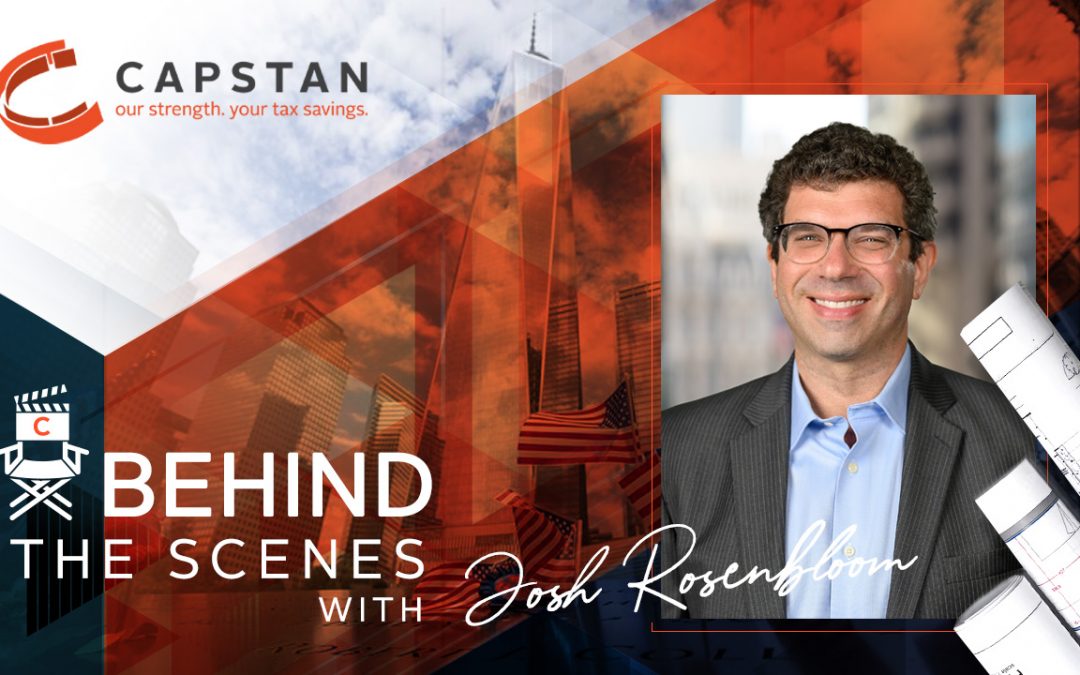 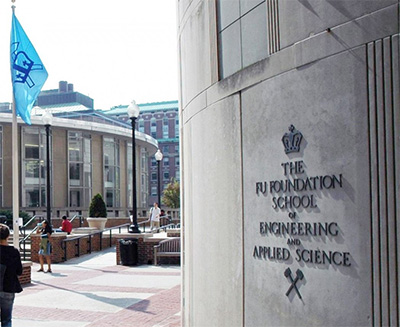 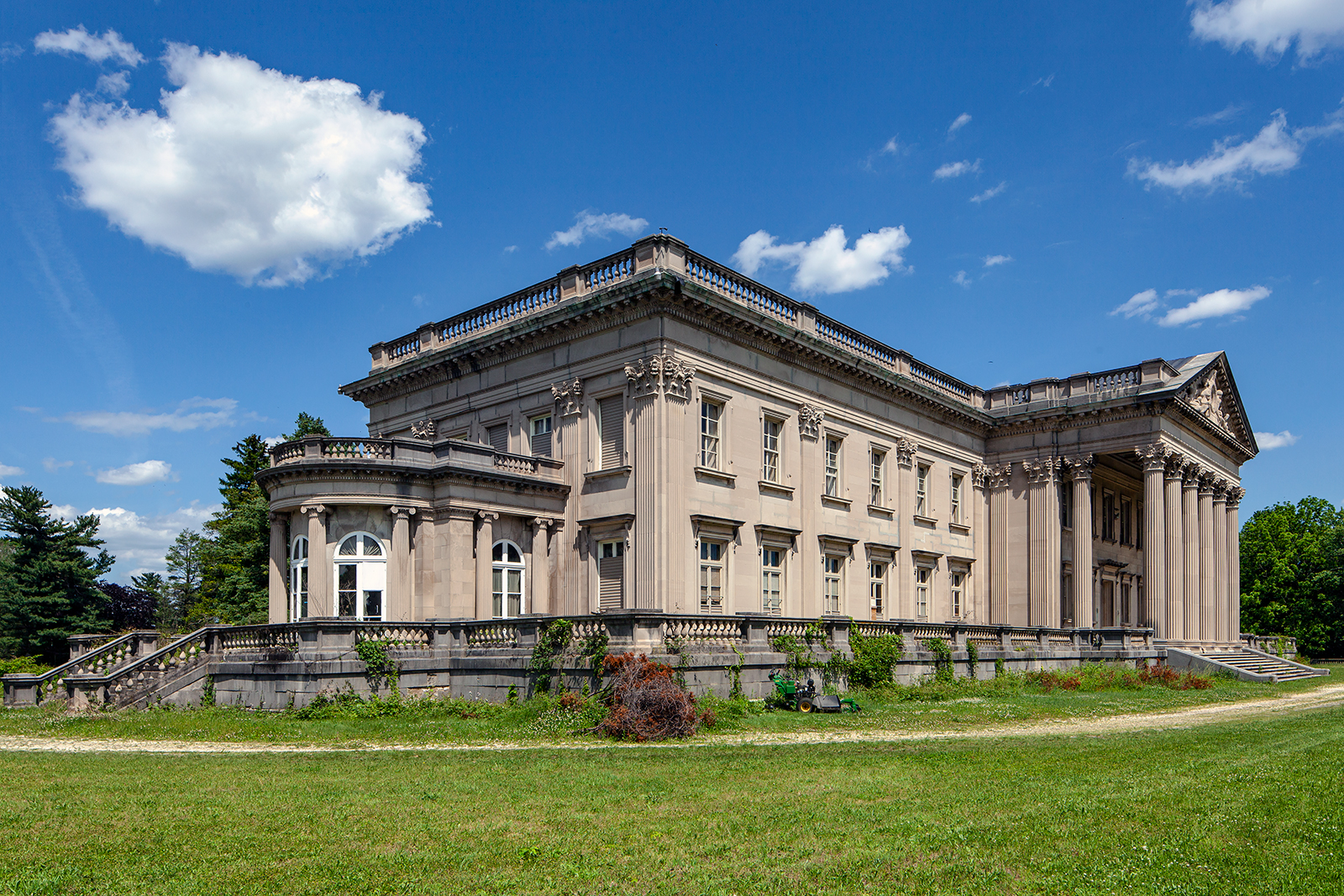 Welcome to a new monthly feature in which we go behind “Behind the Scenes” to learn more about a member of the Capstan team.   If you’d like to see someone specific featured, let us know!

Josh Rosenbloom is a brilliant civil engineer who helped rebuild NYC after 9/11, a real estate developer reinvigorating Philadelphia, and an amateur historian.  In this month’s Behind the Scenes, Josh talks to us about the evolution of his career, colorful moments in local history, and why Capstan is the perfect place for him.

Josh, is it true that in addition to being a long-time Capstan Project Engineer, you’re also a real estate developer?

Tell me about some of your most recent projects.

We’re trying to bring more high quality, reasonably priced multifamily housing to Philadelphia.  We just started work on a charming 25-unit complex near Dickinson Square Park.  We’re including some nice amenities to the space – a roof deck, bike storage, a lobby – some small touches that add a lot of lifestyle value without adding too much to the rent.    And we’re hoping to buy another property in South Philly soon to develop into a similar type of building.

[Chuckles.] Well, we hope it will be!

Now, I know you’re a Philly native, but you went to school in New York, and stayed there for some time, right?

Yep, I went to Columbia for Civil Engineering, and I loved New York, as the saying goes.  After the tragedy of 9/11, I was privileged to play a part in rebuilding Lower Manhattan, managing construction projects and working closely with contractors and federal, state, and city agencies.   I also had to learn about deconstruction.

Deconstruction?  Like, taking a building down?  That seems much easier than construction.

Actually, it’s very complicated.  I worked on the deconstruction of the Deutsche Bank Building in Lower Manhattan.  When the South Tower fell on 9/11, it tore a 24-story hole in the façade of the Deutsche Bank Building, damaging it beyond repair.  During deconstruction, there was a fire in 2007 that killed two firefighters, and the project was halted.  After the fire, I worked with city, state and federal regulators to restart the project.  Environmental contaminants were a major concern – we had to treat the whole site as if it were contaminated with asbestos – but we eventually finished in 2010.

You can’t imagine.  And as much as living in New York was exhilarating, it was also exhausting. Eventually I was ready for a change of pace.

And that’s when you came back to Philly?

Yep.  And again, I gravitated to real estate, beginning with student housing near Temple University.  A mutual contact then introduced me to Mike Breeze, Capstan’s CFO.

Ah, so that’s how you got on board the Capstan Train.

Yep.  We had lunch, and I explained that I wanted to use my engineering background but that I also needed the flexibility to continue developing real estate.  Mike couldn’t have been more accommodating, and I’ve been part of the Capstan team for 8 years now.

We’re so glad you met Mike that fateful day.

So am I!  It sounds cheesy, but I really like the people at Capstan, and they like me.  Terri, Bruce, Ziv, and Mike are great people who are easy to work for.  They make themselves available to their team and they give me the flexibility I need to pursue all my projects.

Can we switch gears for a second?  Isn’t it true that your not-so-secret passion is Philadelphia history?

I am indeed a total history buff. I took history classes all through college, even though my major didn’t require them.

How delightfully nerdy.  Do you have a specific area of interest?

I grew up near this beautiful mansion in Elkins Park, PA. It’s called Lynnewood Hall, and I was always intrigued by the structure – real estate again! – and by what mysteries it might hold.  I later found out it was owned by Peter Widener, the richest man in the history of Philadelphia.

The richest man in the history of Philadelphia?  Tell me more.

Well, that’s the thing… there is no real biography of his life.  I’ve spent years researching and compiling sources in the hopes that I could someday tell his story.  I spent a lot of time at the Historical Society of Pennsylvania, rummaging around in boxes and boxes of old documents.  The president of his company was involved in some pretty dicey stuff – rigging union elections, bribing politicians.  You’d think this material would have been destroyed, but it survived by happy accident!

Josh, you must finish this book! You’ve done the research, and you’ve dug up a scandal.  It will fly off the shelves!

[Laughs.] I would like to.  I just need to find the time…

Josh Rosenbloom can be reached at jrosenbloom@capstantax.com.
Please encourage him to finish his book.