A change is coming: as bonus depreciation prepares to phase down, can Section 179 Expensing step up? 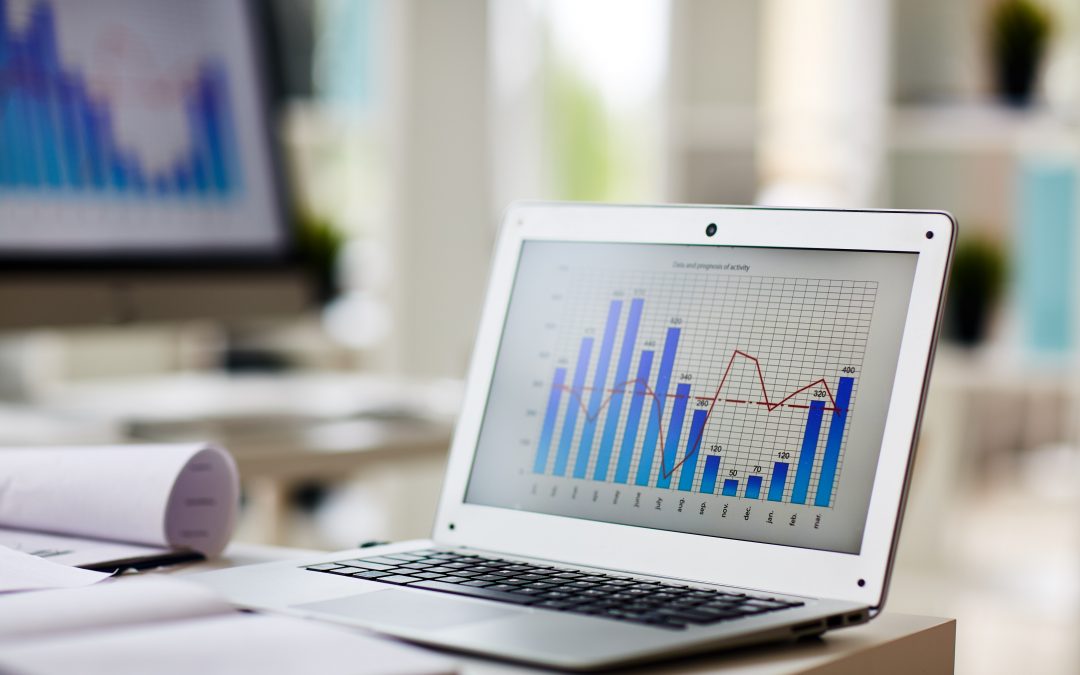 As they say, the only constant is change.

Many readers are aware that bonus depreciation rates are set to begin phasing down in 2023.  Beginning 1/1/2023, bonus will shift from 100% to 80%, and the rate will continue to decline by 20% annually through 2026.  In 2023, 80% of an asset’s cost may be written off using bonus.  Section 179 expensing, however, will continue to permit the immediate expense of 100% of the asset cost, and we expect to see the popularity of this incentive grow in the next year.  For the last several years both incentives were essentially equivalent, but with bonus rates soon to decline, Section 179 expensing may play a larger role in tax plans going forward.

Let’s review some major differences between these two incentives.  First, bonus depreciation permits the deduction of a percentage of a cost while Section 179 permits the expensing up to a set dollar amount.  (The 2022 Section 179 deduction limit is $1,080,000.)

Next, it’s important to note that Section 179 expensing can only be taken on a trade or business, so it won’t apply to every real estate situation.  When Section 179 can be used, it is applied to each asset individually.  If you bought 30 computers this year, you may choose to expense only 5 of those machines using Section 179 expensing.  Bonus depreciation doesn’t give you that flexibility.  For the purchase of computers, unless you elect out of bonus for that property class, you take bonus on all eligible computers.  In fact, you would take bonus on all the assets in that asset class.

Another important nuance is that the immediate benefit of Section 179 expensing is generally limited to profitable entities.  Bonus depreciation has no such restriction and may be taken if your business was not profitable in a given year. Any unused 179 expenses may be carried forward.

Finally, taxpayers need to consider any potential state limitations on Section 179 expensing.  The limit provided above is based on federal guidelines, but many states have established their own parameters for 179 expensing, and some states don’t recognize it at all.  Many states also don’t recognize the aggressive bonus depreciation available at the federal level.  It’s important to consider the impact of state-specific legislation when comparing 179 expensing and bonus depreciation.

Deciding when and how to approach expensing can be confusing.   To clarify the process, we’ve devised a Strategic Hierarchy of Expensing reference tool.  If you’d like a copy of our Strategic Hierarchy of Expensing Chart, which also helpfully contrasts Bonus and 179, click here.    In general, we advise that taxpayers first leverage the Tangible Property Regulations, and expense what they can using BAR and Materiality Testing, or one of the TPR’s Safe Harbors.  We then suggest considering what assets might be eligible for expensing under Section 179, and finally recommend the use of accelerated depreciation, bonus depreciation, etc. to get the most tax savings out of the basis that remains.  This is a general guideline and may not apply to every set of facts and circumstances, but it’s a useful framework.

Let’s consider two quick examples, and let’s set them in Pennsylvania just for the purposes of this discussion.

In 2021, Taxpayer A did a major HVAC replacement in his PA manufacturing facility, at a cost of $100K.  For federal purposes, he can claim the entire $100K as a federal 179 expense.  Since he is in PA, which currently limits 179 expensing to $25K, he will also be able to claim a $25K immediate state 179 expense, resulting in a remaining basis of $75K.  This must be capitalized at a full 39-year MACRS life and is not eligible for bonus depreciation.  (Taxpayer A might be able to write off the remaining depreciable basis of the retired HVAC system as a Partial Disposition Election – but that’s a topic for another blog.)

Taxpayer B is also in PA and he just completed an interior fit-out of an office building used for his operating company.   Again, the total cost was $100K.  Under the TPRs, $50K of the fit-out may be expensed as they do not rise to the level of being a betterment to the space.The remaining $50K can be expensed as a 179 expense or eligible for bonus at a 100% or reduced future rate since the property would be QIP-Qualified Improvement Property.  For PA purposes, the taxpayer can claim the $50K expense using the TPRs and $25K of 179 expense. The remaining $25K would most likely be a 15-year depreciable life for PA.  Note that in this example, for state purposes bonus would not apply. Absent using Sec. 179 expensing, the taxpayer would have a $50K PA asset, most likely, recovering over a 15-year life.

Clearly, there are several complexities that will need to be considered when crafting tax plans in future.  We foresee a great deal of interaction between bonus and Section 179, and taxpayers will need to approach this strategically to maximize savings.  We’ll be increasing our coverage of this topic as we prepare for bonus rates to step down.  (Keep an eye on our Training Page for new webinars coming soon!)

Rev. Proc. 2023-11 and the Mandatory Amortization of Section 174 Expenses: What CPAs Must Know

Summary  174 Research and Experimentation (“R&E”) Expenses paid or incurred in taxable years beginning after 12/31/2021 cannot be immediately deducted. They must be amortized over 5 years, or 15 years in the case of foreign R&E. There are several implications...
Read More

Behind the Scenes with Isaac Downing

Welcome to a new monthly feature in which we go behind “Behind the Scenes” to learn more about a member of the Capstan team.   If you’d like to see someone specific featured, let us know!     Isaac Downing is a big personality. His booming voice, bright smile, and...
Read More

There are real estate tax savings strategies old and new in play for 2022. The variety of incentives available makes thoughtful and comprehensive tax planning more important than ever. To ensure that no opportunity is overlooked, ask yourself – or your clients –...
Read More

Behind the Scenes with Carly Coker

Welcome to a new monthly feature in which we go behind “Behind the Scenes” to learn more about a member of the Capstan team.   If you’d like to see someone specific featured, let us know!     Carly Coker studied Chemical Engineering, but wanted more variety and social...
Read More